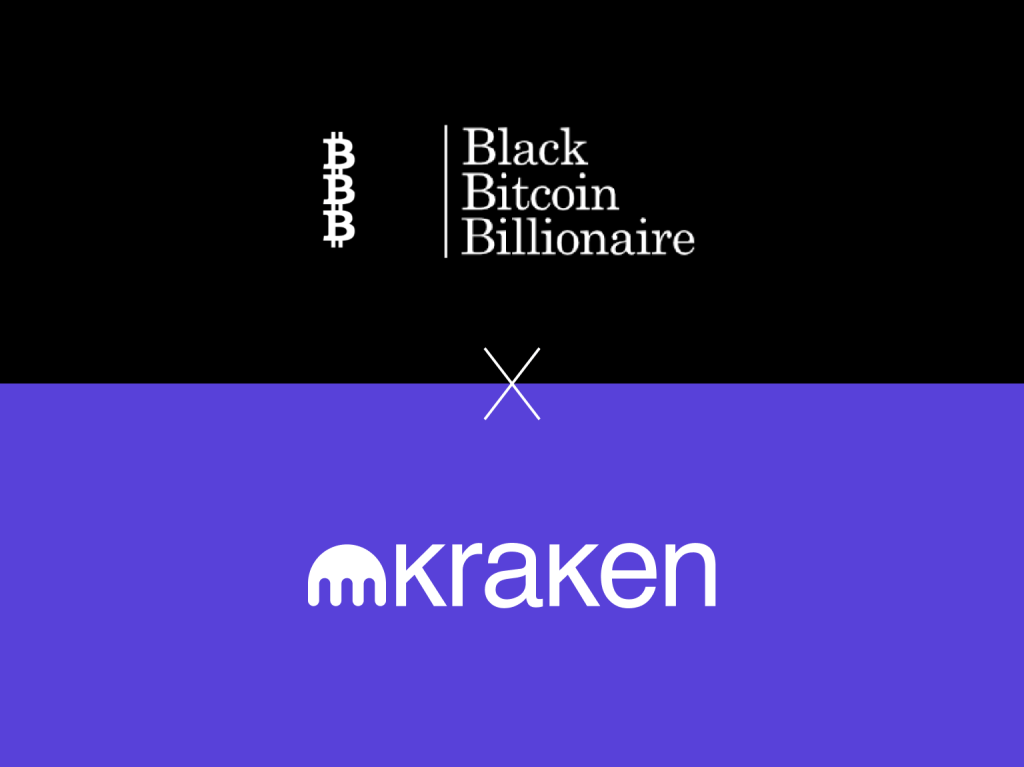 Kraken is excited to award its latest grant to Black Bitcoin Billionaire, the largest organization aimed at promoting diversity in cryptocurrency.

As part of our continued efforts to lead the worldwide adoption of digital assets, we’re donating $150,000 in BTC to Black Bitcoin Billionaire, funds which will be used at the group’s discretion to fund grants to Bitcoin and cryptocurrency entrepreneurs from minority communities.

The funding will further support Lamar Wilson (@bigmarh) and Isaiah Jackson (@bitcoinzay), founders of Black Bitcoin Billionaire, as they launch a series of ‘Tech Demo Days’ where aspiring crypto entrepreneurs will compete for funding.

The first of a planned series of three Demo Days will take place on Wednesday, October 20, during which time the group will enable entrepreneurs to pitch their ideas.

“In 2020, approximately 13% of black households in the U.S. were unbanked. This is a massive failing of our legacy financial system, for which there is no public alternative of last resort,” said Kraken CEO Jesse Powell. “Being unbanked is costly and it disproportionately affects our poor and minority communities. Bitcoin offers a reprieve to the estimated 1.7 billion unbanked adults in the world – a new financial system by the people, for the people. The only barrier now is education.”

“We are fundamentally about education and supporting the Black Bitcoin community,” said Lamar Wilson. “By working with companies like Kraken, we will be able to invest in technology that will develop ideas into tangible products or services. We couldn’t be more excited.”

The announcement comes at a time when Kraken is seeking to broaden its charitable giving efforts to include initiatives beyond open-source technical development.

To date, Kraken has given grants to projects like Gitcoin, Brink and BTCPay Server, which promote the leading open-source cryptocurrencies traded on our global exchange.

Think your startup pitch can make the cut for the competition? Apply today.

For more details on Kraken’s charitable initiatives, check out our grants page.

The Crypto Voice of the People, the Black Bitcoin Billionaire is a member-based free community that aims to spread awareness about Bitcoin to the Black community.