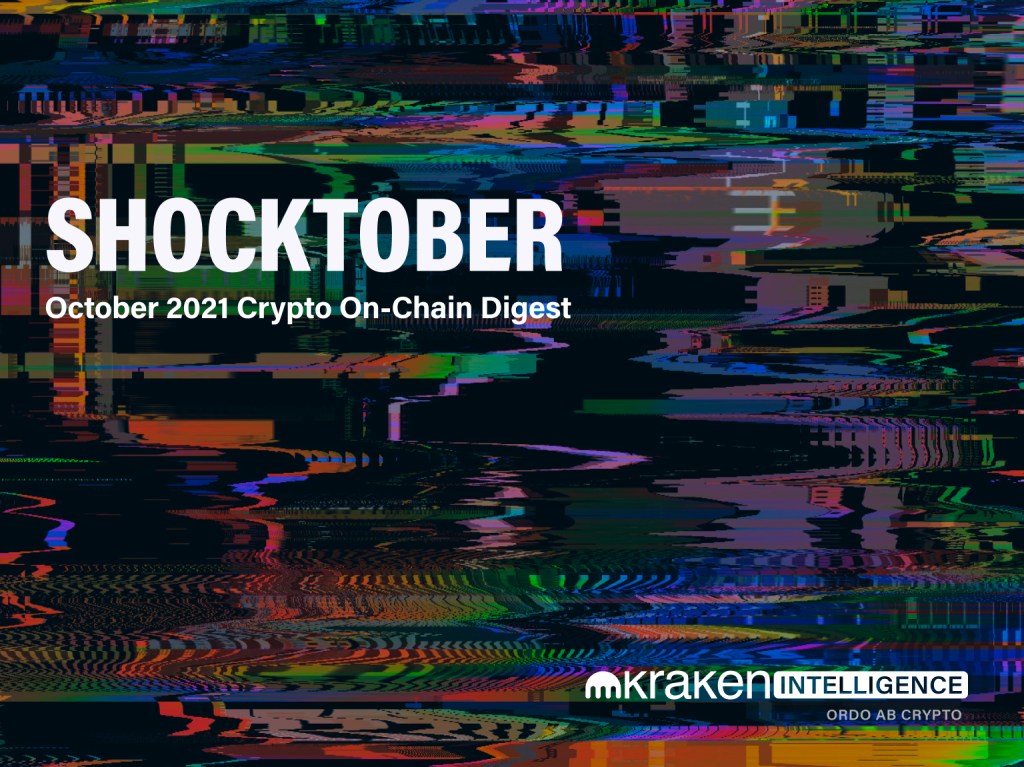 After a predictably underwhelming September in the crypto markets, history was made in October as BTC hit new all-time highs.

BTC’s HODL Waves, an indicator that provides insight into holding and spending behaviors, paints a picture of a market that isn’t ready to sell yet. Long-term holders have failed to react to September’s weakness or October’s strength — and instead continue to accumulate.

Since late May, ‘young coins’ (those moved within six months) have been maturing as they’re increasingly being held for the long-term. The percentage of young coins has dropped by 11.8 points to lows that haven’t been seen since November 2018, when BTC was trading at ~$5,700.

It may come as a surprise that miners, too, appear to be holding for the long-term. 0-hop supply is a simple metric to determine mining pool behavior, as it tells us whether the validators of the Bitcoin network are holding the coins they’ve mined. It assumes that coins that have not moved (or ‘hopped’) at least once have not been sold or paid out to miners.

The 0-hop supply has risen by almost 50% since September, and the leading North American pools have publicly reported holdings of more than ₿20.4k ($1.3B). On the other hand, 1-hop supply (generally attributed to small miners who mine using a pool) shows that small miners took some profits. However, now that this trend appears to be reversing, this supply shock could be exacerbated as these players stop selling, too.

A supply shock, spurred on by long-term holders, whales, miners and increased network demand put BTC in a strong position to trend higher. But we need to turn to quantitative indicators to get a better feel for its place in the current bull run.

The SOPR (Spent Output Profit Ratio) attempts to give us an answer by approximating whether market participants are selling at a profit or loss. Given a recent bounce, and going off historic movements from September 2020, it would appear that strong support is established at the ~$42,000 level. It also confirms that the recent pullback was a healthy retracement, and not a full-blown reversal.

The MVRV (Market-Value-To-Realized-Value) Z-Score estimates whether BTC is in oversold or overbought territory. It currently sits below the halfway point between these two thresholds, suggesting that there’s still room for BTC to run.