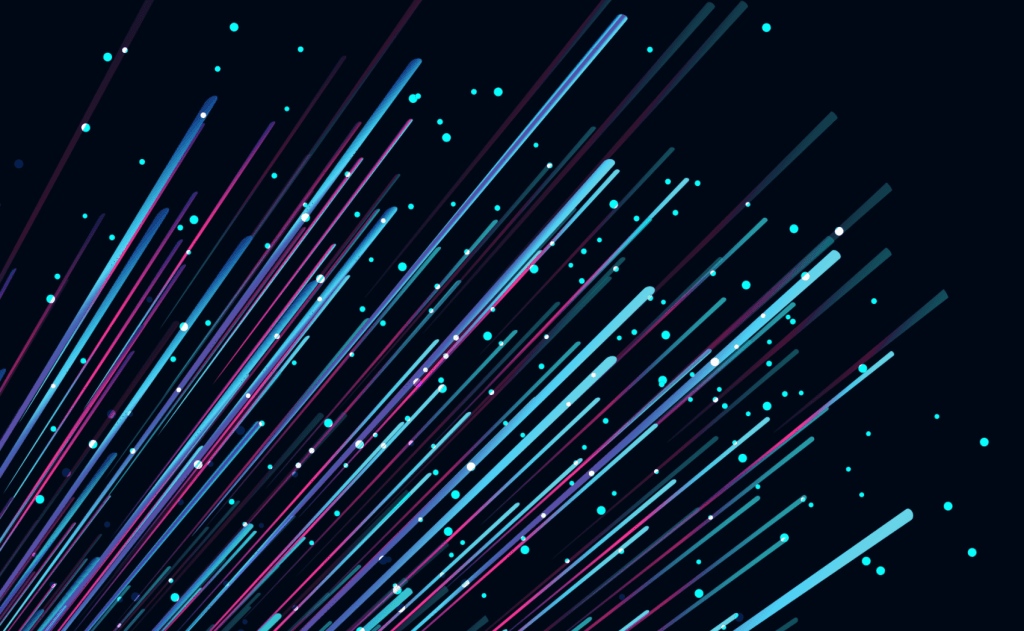 A measure of the total computational power dedicated to securing Bitcoin, hashrate is one of the most important metrics for measuring the technology’s health and adoption.

As such, it has emerged as a major area of focus for news media and data providers seeking to forecast the future price of Bitcoin.

Such speculations are not unfounded. Since dedicating the power and machinery needed to mine Bitcoin (and compete for newly minted BTC) now carries steep real-world costs, a high hashrate is interpreted as a signal more miners believe Bitcoin will appreciate in the future.

Yet, there are issues with the way hashrate is often reported that make the metric problematic for properly evaluating the strength of Bitcoin’s mining network.

In a new report entitled “Bitcoin’s True Hashrate,” our Kraken Intelligence team proposes a new statistical model for measuring hashrate, one that we believe solves two key issues that lead to misrepresentations in its reporting:

Today’s hashrate calculations suggest the metric can be precisely known. In fact, hashrate can only be estimated using the block count and the average difficulty over a period of time.

Today’s hashrate calculations commonly exclude known variables. Since block discovery requires luck, it is difficult to know whether a change in block count is due to a change in hashrate, or simply a change in the fortunes of miners.

Instead of a simple line chart, Kraken Intelligence proposes representing Bitcoin’s hashrate as a 95% confidence interval band. This revised metric would show that, statistically, we are 95% confident that the true hashrate lies somewhere within the band (Figure 1). 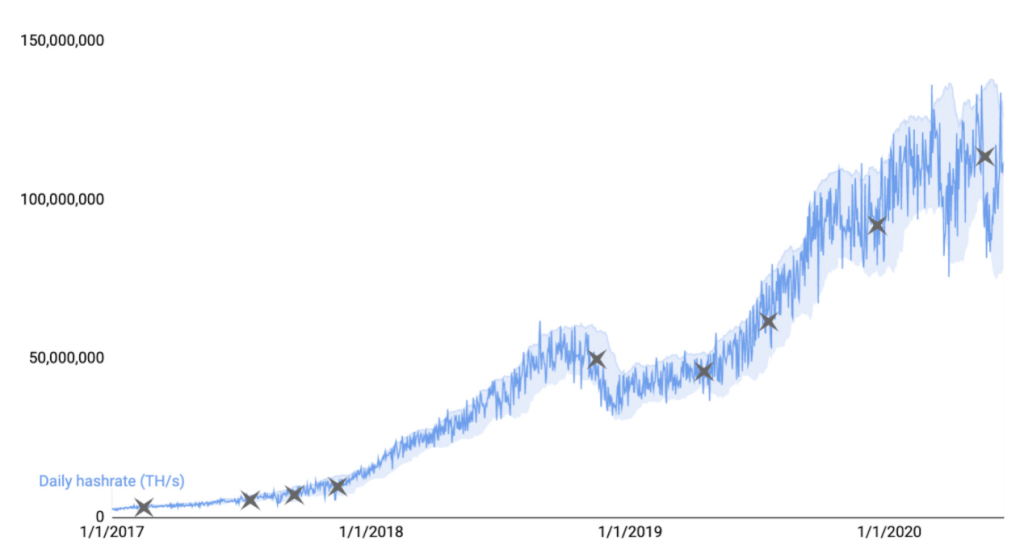 Figure 1: True Hashrate with every major Antminer release (in X).

This new approach leads to a number of interesting results:

Interested in adding our metric to your website or data service? Our research team can be reached for further consultation at: [email protected].

For more on our approach and why we believe its use is essential to proper analysis of Bitcoin’s development, download our full report.