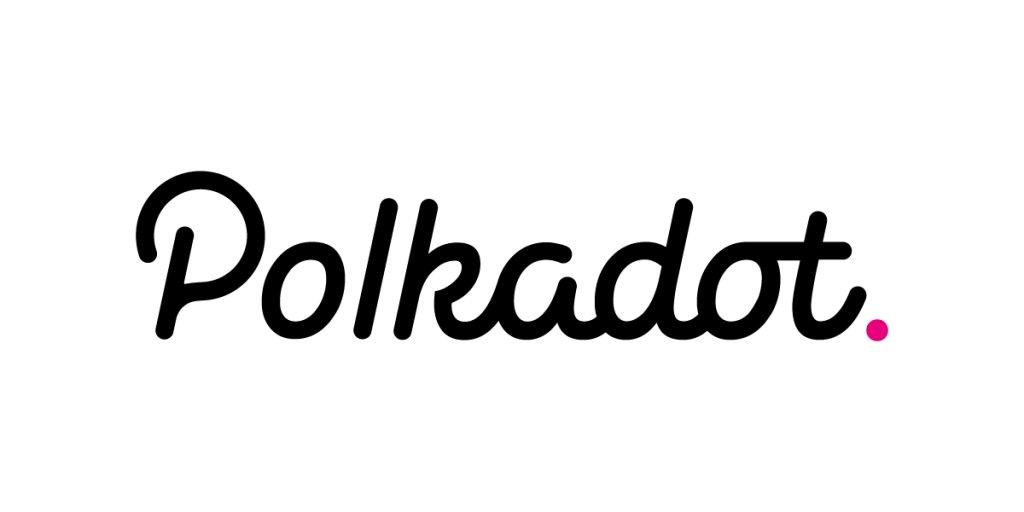 Polkadot (DOT) is coming to Kraken, but not without important changes before trading begins.

As previously announced, DOT will be officially listed on Kraken starting August 18. However, due to a scheduled change in how DOT is denominated (occurring outside of Kraken’s control), clients may initially see a difference in their DOT balance.

That’s because Polkadot’s first stakeholder vote, open to any DOT token holder, resulted in the decision to redenominate DOT tokens three days after transactions are enabled on the network.

This means that while transactions can begin occurring on the Polkadot network on August 18, on August 21, all DOT tokens will be redenominated by a factor of 100.

If you are holding 1 Old DOT in a private wallet you control (not the DOT balance in your Kraken account), it will automatically convert to 100 New DOT on August 21. However, the number of Plancks in your wallet will not change.

Kraken will list Polkadot tokens denominated as New DOT on August 18. Put simply, if you deposit 1 Old DOT on Kraken between August 18 and August 21, your account will be credited for 100 New DOT. Clients who have already claimed Old DOT with Kraken will see their balances converted to New DOT prior to August 18.

To avoid possible confusion, please note that you will not be able to withdraw New DOT from your Kraken account until after the official redenomination on August 21.

Further, we will refer to the Polkadot token as “New DOT” to mark the redenomination. However, in our currency pairs and on our trading platform, we will simply use the trading symbol “DOT.”

After careful consideration, we decided that this plan of action is best for our clients.

Once we enable trading in any asset, it has broad implications for our systems and teams. Implementing the redenomination after only three days of trading would not only mean an interruption in trading for our clients, but would impact our funding gateways, trading engine, data warehouse, data analytics, finance and accounting teams, and how we reconcile our funds.

At Kraken, our first priority is to do what’s best for clients, and in this situation, that means listing the asset in a timely manner so you enjoy maximum freedom and flexibility with your funds.

What price will New DOT be trading for on Kraken?

Currently market price for Old DOT is approximately $330 USD. Assuming price has not changed much by August 18, market price for New DOT on Kraken might be around $3.30 USD due to the redenomination.

What is Polkadot (DOT)?

Polkadot is a cryptocurrency that aims to create a network of public and private blockchains that can exchange both custom assets and data.

Co-founded by Ethereum co-creator Gavin Wood, there are two main components that make up its architecture: the relay chain, the foundational blockchain for the network (powered by DOT), and parachains, custom blockchains that can be built on top of its network.

Polkadot’s cryptocurrency, DOT, plays a key role in maintaining and operating the network, and can be used to store value and make payments, or for staking and delegating, actions that ensure network operations and decision-making in voting.

By owning and staking DOT, users gain the ability to vote on network upgrades, with each vote being proportional to the amount of DOT cryptocurrency they stake.

Will Kraken also have staking for DOT?

Yes – DOT staking will be enabled at the same time as trading (August 18 at approximately 16:40 UTC). The basic terms are as follows.

What time will funding and trading start?

Deposits and trading will go live shortly after block number 1,205,128 on the Polkadot network (currently estimated at approximately 16:40 UTC on August 18).

Which services will DOT be available for?

Limit orders are recommended when trading starts since the markets may be illiquid initially. Be extremely careful with market orders and orders that trigger market orders (e.g. stop loss).

Listing an asset or token for trade is not a recommendation to buy, sell, or participate in the associated network. Do your own research and invest at your own risk.

Kraken lists DOT tokens, but has no relationship with the Web 3.0 Foundation. The Polkadot logo was licensed under the Creative Commons Attribution-Share Alike 4.0 International License. Authorship information available at Wikimedia Commons.