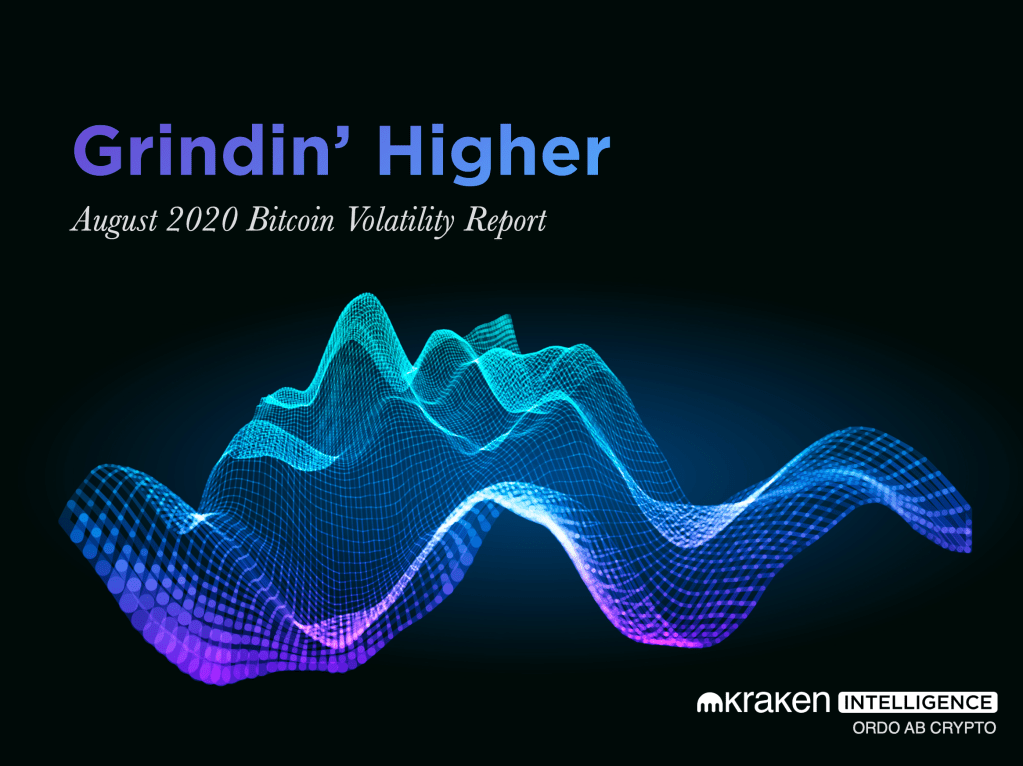 Kraken Intelligence, our team of in-house research experts, has released its Bitcoin Volatility Report for August 2020.

What to Watch for Next?