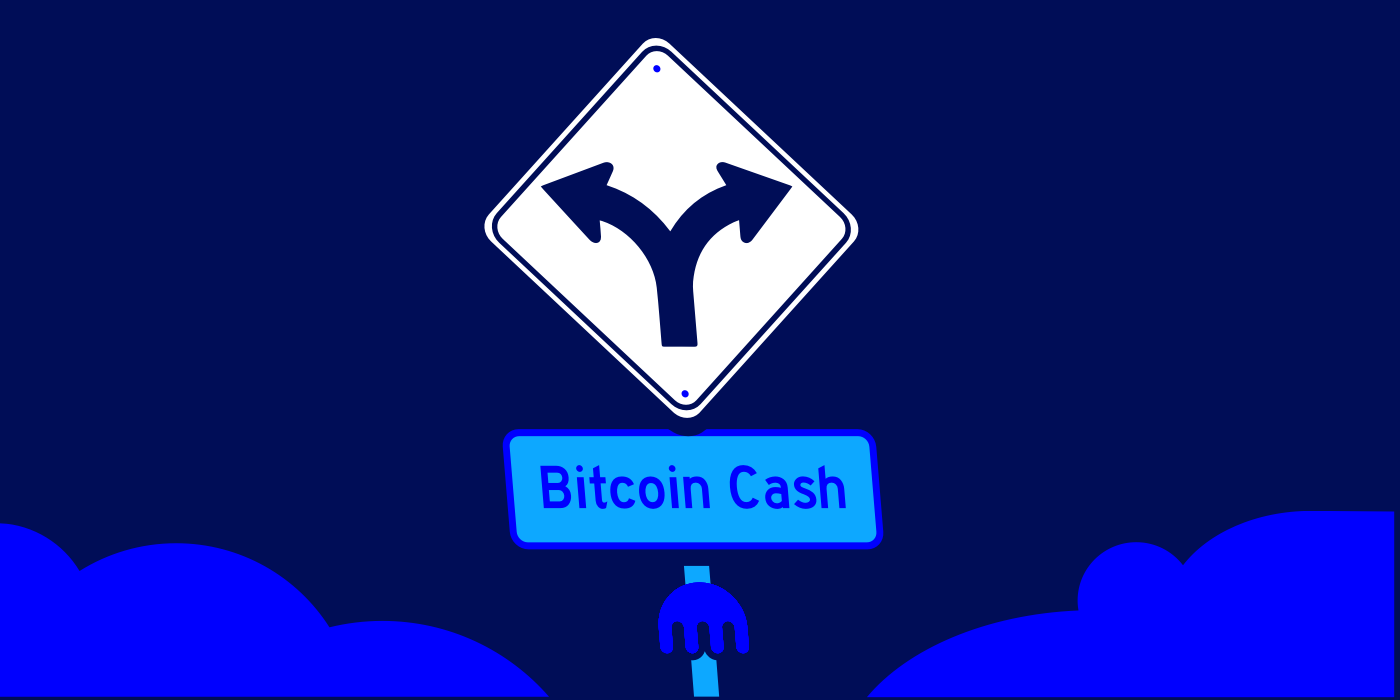 Bitcoin Cash will hard fork on November 15 2020 around 12:00 pm UTC as part of a scheduled protocol upgrade. This upgrade is controversial and will likely result in two chains after the fork.

For live updates on how miners are signaling, go here.

Here is a summary of Kraken’s plan for the fork:

Follow our status page for updates before and during the fork

For information on how the fork will be handled by Kraken Futures see here.

BCH Trading will continue across the fork

Kraken will halt BCH funding (deposits and withdrawals) approximately 2 hours before the fork and safely secure funds. BCH funding will be re-enabled after the outcome of the fork is clear and the network is safe. Do not send any BCH deposits while funding is halted.

After the fork, BCH funding gateways will be re-enabled and will only support Bitcoin Cash Node transfers (gateways will have replay protection)

If We Support Bitcoin Cash ABC

We will support Bitcoin Cash ABC ONLY IF the hashpower on the ABC network is at least 10% of the hashpower on the Bitcoin Cash Node network. It must sustain this level in a reasonably stable way – brief spikes above 10% will not count. We will give the ABC network a period of time after the fork, entirely at our discretion, to meet this condition.

If we support Bitcoin Cash ABC after the fork, we will enable funding only after it is safe to do so. Do not send Bitcoin Cash Node tokens to BAB deposit addresses as they will not be credited.

Note that our support of Bitcoin Cash ABC may not extend to trading (supporting BAB deposits and withdrawals only). If we do support trading, we will announce the the BAB trading pairs at a later date.

If you hold a BCH long spot position on margin across the fork, it will carry over and can be closed at any time in the usual way. If we support BAB, you will also receive a BAB credit to your balance corresponding to the margin position.

Note that you will receive the BAB credit even if we do not support BAB trading.

If you hold a BCH short spot position on margin across the fork, it will carry over and can be closed at any time in the usual way. However, please note that you will also receive a BAB debit. The debit could result in a negative BAB balance in your account that must be corrected by either buying or depositing BAB.

Why the debit? The BCH margin used to open the short spot position must be settled in full to close the position, and post-fork this means that tokens from both chains must be settled.

Any account with a negative BAB balance will be placed on withdrawal lock until the balance is corrected.

Note that if we don’t support BAB deposits or trading, then a negative BAB balance will be corrected against other balances in your account. This will be done automatically by Kraken, with the asset chosen to correct the balance at Kraken’s discretion.

Time of the Fork and Balance Snapshot

Time of the fork

The exact time of the fork cannot be known in advance because it is based on the median time past of the last 11 blocks (MTP-11). The fork will occur when the MTP-11 is greater than or equal to UNIX timestamp 1605441600 (Nov 15 2020 at 12:00PM UTC). Check our status page ahead of the fork for updates on when the fork will occur.

Time of the balance snapshot

We will use the timestamp of the last common block for our snapshot of BCH balances right before the fork. In other words, the timestamp of the first block that makes the MTP-11 increment to UNIX timestamp 1605441600 (Nov 15 2020 at 12:00PM UTC). See the section above for an explanation of MTP-11. If we support BAB, we will look at the BCH balance you had at this timestamp and credit an equal amount of BAB to your balance (so if you had 10 BCH at this time, you will end up with 10 BCH and 10 BAB).

A word of caution for everyone

Kraken makes no promises, guarantees or warranties on the outcome of the fork. We will make our best effort to handle things in a way that benefits the most clients, but clients should manage their own wallets/coins if they want perfect control. Kraken will not be held responsible for any circumstances that result in the loss of BAB.