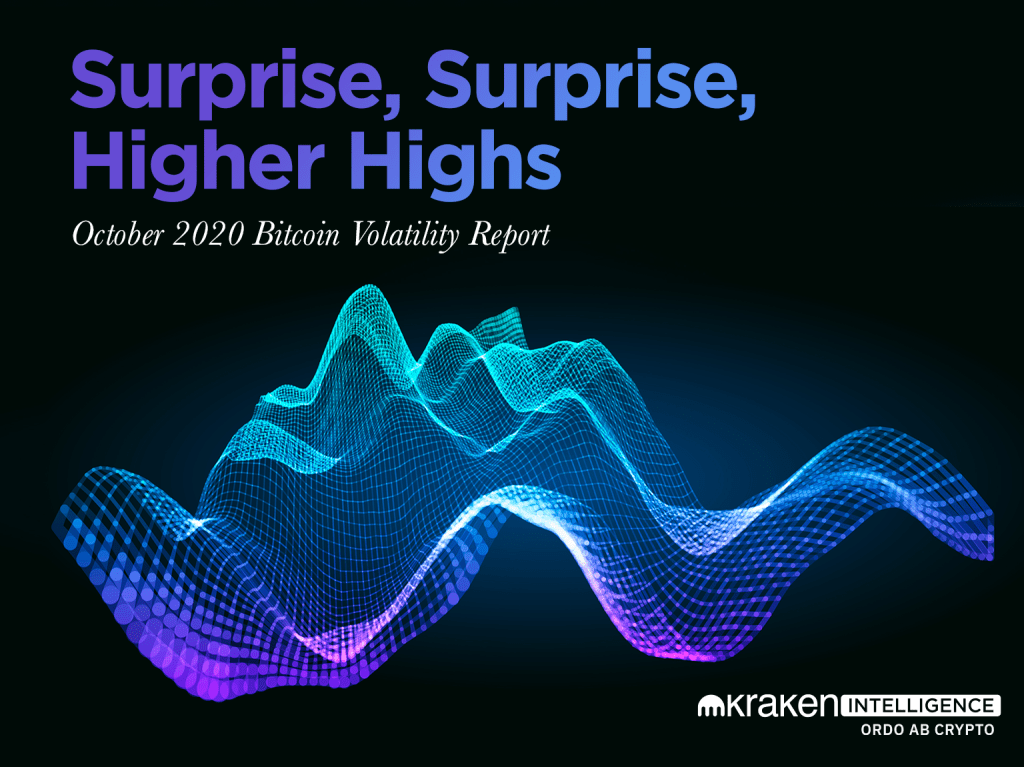 Kraken Intelligence, our team of in-house research experts, has released its Bitcoin Volatility Report for October 2020.

Each month, we take a deep dive into the fundamental and technical factors driving bitcoin’s price and volatility. Investors and traders should take note, as this edition has identified signs a new bull run may be about to begin.

What to Watch for Next: