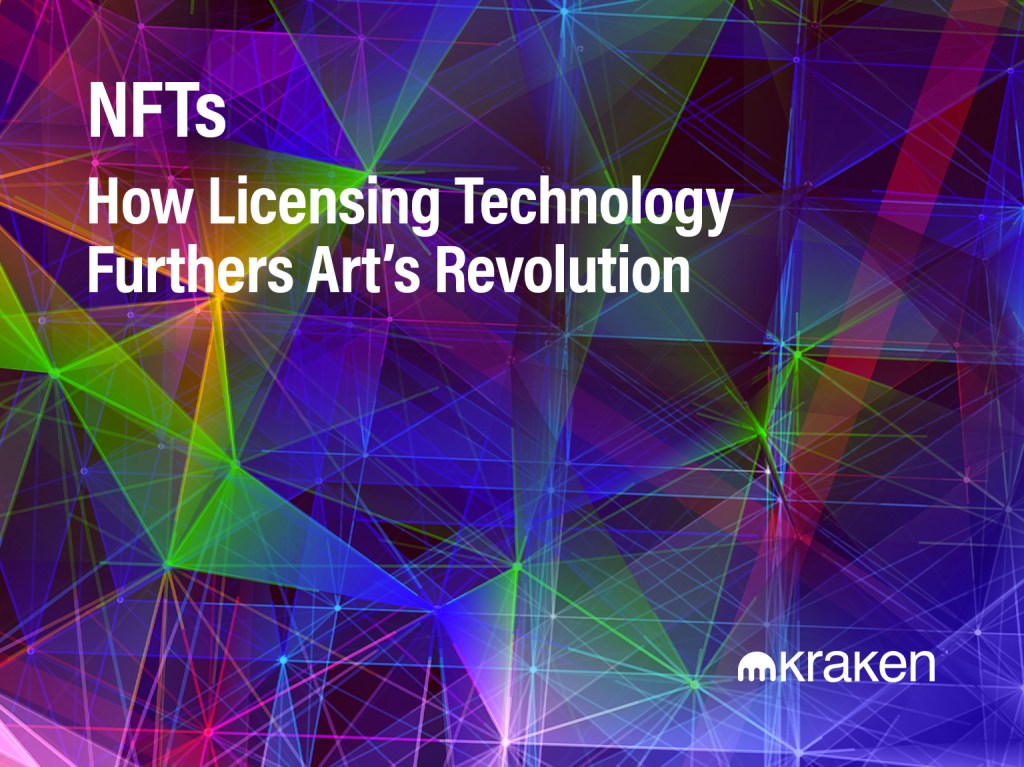 Humans have always loved making and displaying art. Deep within a cave in modern-day Spain lies a Neanderthal hand stencil that scientists have radiocarbon dated to 64,000 years – it’s the oldest known example of art anywhere in the world.

Over the past 60,000 years, human creative expression has expanded into a plethora of mediums, styles, techniques and capabilities. One of the newer mediums is digital art: creative content that exists as a computer file and can be shared readily on the internet. In the past year, digital art has made headlines from the jaw-dropping sums raised at auctions; sums that could only have been raised using non-fungible tokens (NFTs).

A Beeple piece sold at Christies earlier this month for nearly $70 million by using an NFT; Twitter founder Jack Dorsey raised $2.9 million for charity by auctioning off his first ever tweet with an NFT. CryptoPunks, 24×24 pixel digital images and one of the first examples of an NFT, now regularly sell for anywhere between $30,000 and $100,000 – one even went for more than $1 million recently. Established artists are now moving in on the game. American DJ 3LAU raised over $11 million selling revenue rights to his new album, and incidentally, played at Kraken’s virtual holiday party in Decentraland – a NFT-based virtual reality platform. Market activity may have lulled slightly since the freneticism of late February, but it was still worth more than $33 million in the last week of March. Damien Hirst, one of the world’s most famous artists, has revealed plans for his own NFT project, which was still shrouded in mystery at the time of writing.

We talk about what NFTs are in detail here in our Kraken Learn Center, but at a very high level, they’re a type of virtual token that lives on a blockchain and includes a computer file for digital trading cards, in-game items, audio clips or artworks. Like bitcoin, they can be traded online or stored in a cold wallet. Unlike bitcoin, each NFT token is a unique asset and digital. Each token represents and confers ownership rights to a particular piece of digital creative content.

So if you boil down what an NFT really is, it’s just a form of licensing technology that allows owners of, say, digital artwork, to exercise their proprietorial rights online. But that’s still a very significant innovation.

Artists and content creators can use the internet to distribute their work at a scale unimaginable thirty years ago. Rather than being obligated to go through galleries or record labels, many digital artists have been able to freely share their work directly with the public. Sound familiar? Long before cryptocurrencies, the internet was the original “middlemen cutter.” It overhauled the very way in which human creative expression was disseminated. A particular piece of artwork can be shared thousands of times on social media long before it’s ever heard of by an art critic. Similarly, a piece of music can be played on the radio long after it first went viral on YouTube or SoundCloud. Content creators can harness the power of the internet to speak directly to people, not just in their own towns, cities or countries, but to disparate global communities.

But the internet has also proven to be a double edged sword. Up until very recently, a piece of art or a music sample shared online effectively, if not legally, entered the public domain. Anyone with access to the internet could easily copy and download computer files of a picture that they liked, or of a song that they wanted to listen to again. Ownership was difficult to enforce, leaving content creators, even highly successful ones, struggling to properly monetize their work. What made the internet highly effective as a tool for sharing has also made it abysmal as a means for artists to make a living. The only solution so far has been to bring middlemen back into the picture, who keep access exclusive, and profitable, with paywalls and subscriptions. Some of these platforms take bigger cuts than the content creator themselves.

Now with NFTs, artists can, for the very first time, assert rights of ownership over their digital work. The beauty of an NFT is it doesn’t preclude anyone from viewing or enjoying a piece of content online – they can download their favourite digital artworks to use as screensavers as much as they want – but they don’t own it. It’s a little bit like owning a famous painting; everyone knows what it looks like, and they can view it online, but the only one with any rights of ownership is the person with the right documentation – the right licensing. 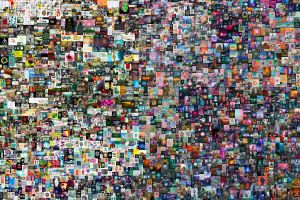 A NFT basically converts this dynamic over from the traditional art market to digital content. The art world is fuelled by investors hunting for alternative stores of value – indeed, art is one of the most effective wealth preservers in the world. While this has historically been restricted to physical art, the introduction of enforceable ownership rights for digital art, as well as other online creations such as in-game items or audio clips, means these can now be purchased by investors. NFT’s derive their value from the fact they offer a verifiable and fraud-proof connection  between the holder and the artist. The individual who spent $70 million on a Beeple no doubt appreciates the artwork itself, but they also see it as an investment; they bought it thinking the market’s appreciation for Beeple’s work will rise over time, preserving and increasing the value of their initial investment. Similarly, the basketball fan who spent $208,000 on a digital trading card linked to LeBron James on NBA Top Shots hopes to see, if not realize, a return on their investment.

The internet has provided content creators with a platform that allows them to enhance their profile by sharing their work freely online. It is now allowing them to attract the attention of investors interested in gaining direct exposure to digital creative output through purchasing and holding onto an NFT. The original content creator may need to clear a learning curve of what an NFT actually is and how it all works on a blockchain, but the infrastructure is quickly being built to make it even easier from a technical standpoint.

Indeed, there are already multiple websites that can mint NFTs in a matter of minutes without the artist having to write a single line of code. New NFT exchanges allow NFT owners to sell on again to interested parties. Platforms like OpenSea and Rariable have facilitated tens of millions of dollars in secondary market trading for high-demand tokens. While minting an NFT directly on Ethereum can cost upwards of $100, scaling solutions such as FLOW, which Kraken lists, make the process more seamless so NFTs can be more accessible. Some content creators are beginning to experiment with baking specific conditions into their NFTs, such as the right to earn commissions on future sales of their art in the secondary market.

For the content creator, NFTs represent a highly lucrative proposition. The internet has been the catalyst for a Cambrian explosion in forms and styles; the last thirty years have been one long revolution in the creative arts. The only thing that was holding back further innovation and progress was the absence of revenue. NFTs directly address this. They enable individuals to earn the rewards they deserve from the content they create and share online. How the NFT tale ends is still too hard to tell, but it is likely the next exciting chapter in a story that began thousands of years ago in a Spanish cave. NFTs will undoubtedly be a part of the digital asset space to watch closely in the months and years to come.